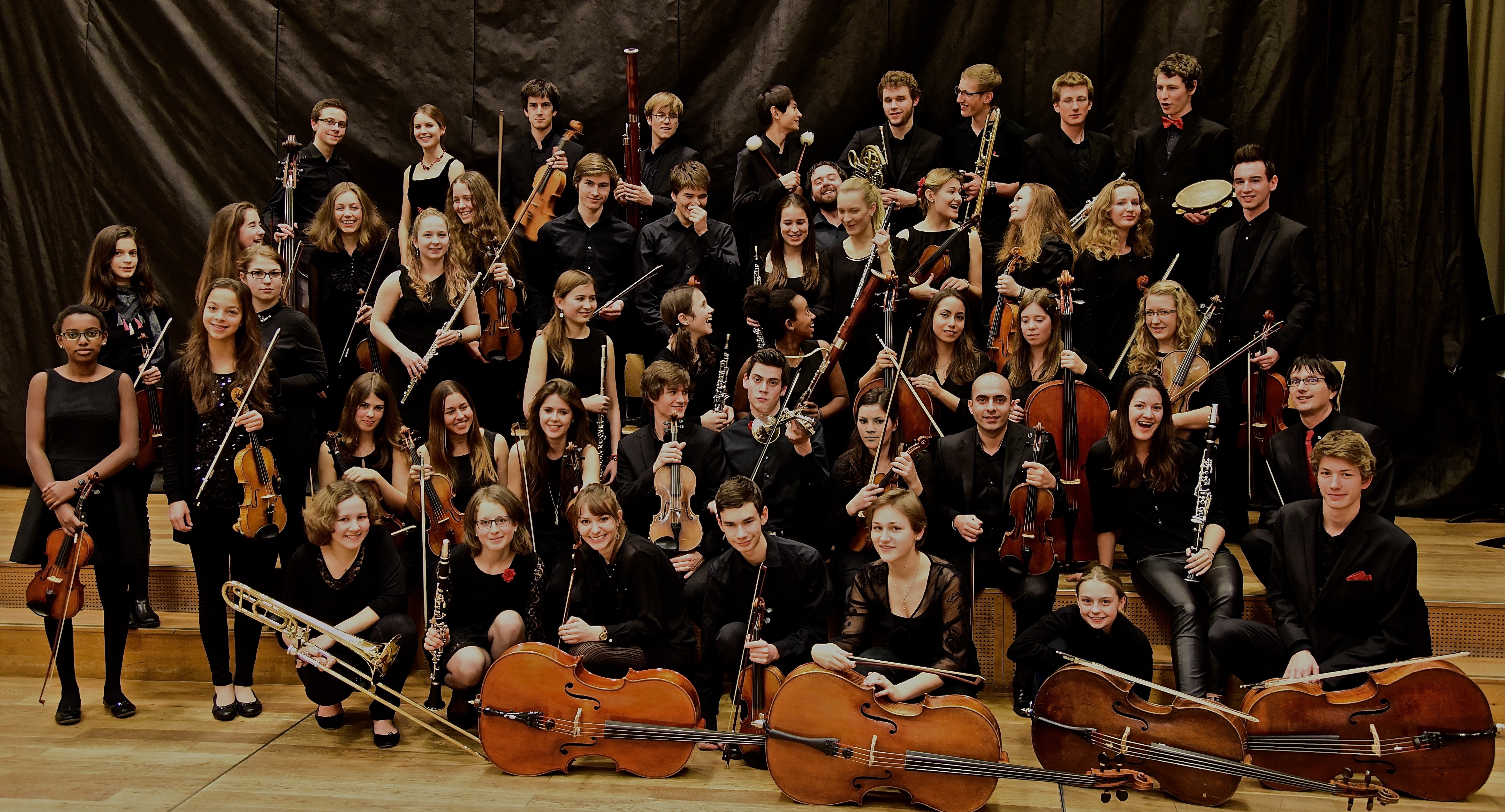 Since 1994 the Winterthur Symphonic Youth Orchestra exists in its current instrumentation with strings, woodwinds, brass, and percussion. It consists of young instrumentalists aged 14 to 24 studying at the Konservatorium Winterthur, Switzerland (www.konservatorium.ch).

Within its first eighteen years the orchestra was artistically and musically shaped by its conductor Christoph Rehli. During this time an actual orchestra academy was established. The WJSO is an advanced level ensemble for interested students. Placement in the WJSO is by audition. Alongside common rehearsals led by the conductor, the orchestra members are regularly coached by the conservatory’s string, wind, and percussion teaching staff.

In the last years, the orchestra’s performance level rose continuously. This is displayed by various concerts and projects as in the popular New Years’s Concerts, projects like the Incontro Sinfonico with the Orchestra d`archi giovanile della Svizzera Italiana, several productions  of musical shows with youth choirs of the Konservatorium Winterthur  (2013 Orff’s Carmina Burana), two successful participations in Murten Classics competitions as well as various tours to Italy, France, and Germany. In the past four years a cooperation with a professional orchestra, the Musikkollegium Winterthur, was established, leading toward a common concert series named “Side by Side“.

Since 2012 the orchestra has been led by Simon Wenger, conductor, violinist and violin teacher at the Konservatorium Winterthur. Under his direction the orchestra has again gained in quality regarding sound and precision.

In the 2015 New Year’s program the orchestra was introduced to the world of Opera, performing semi-staged parts of George Bizet’s Carmen with mezzo-soprano Maria Riccarda Wesseling. Based on these experiences the orchestra members look forward to performing the orchestral part of Jacques Offenbach’s Orphée aux Enfers in Mauritius in July 2015.